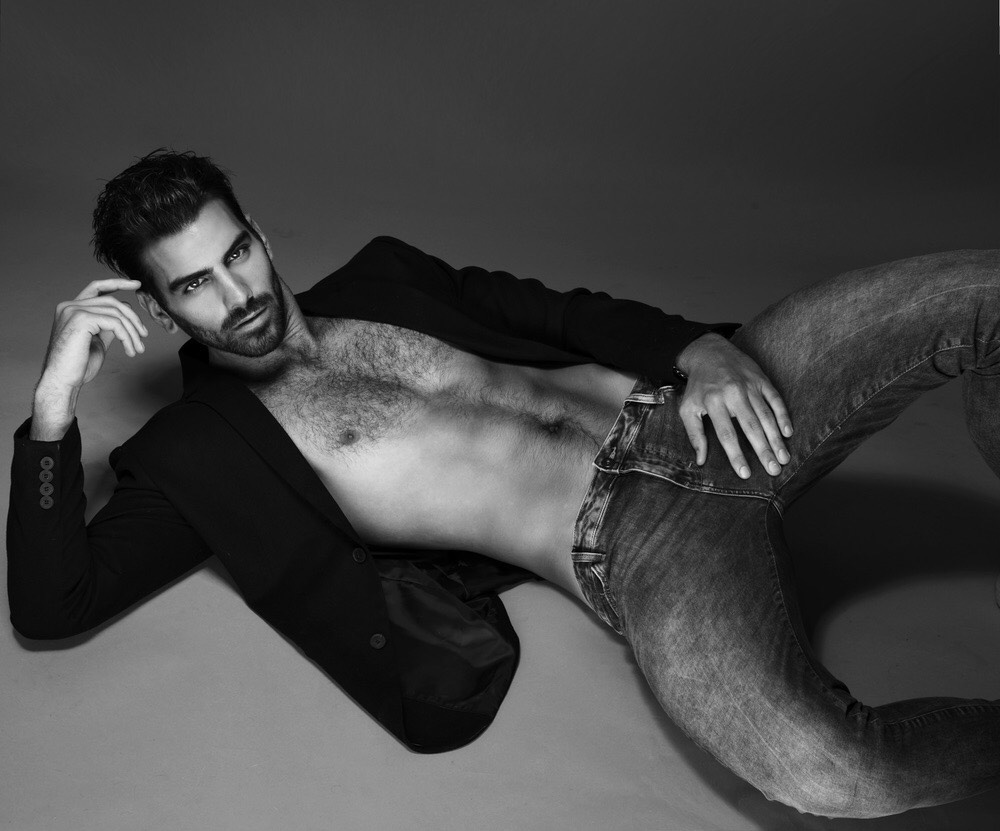 Nyle DiMarco, 25, is set to feature on the upcoming 22nd season of the hit CW series, which was created by supermodel Tyra Banks. But while some might believe he is at a disadvantage when compared with his co-stars, the Washington-based model insists that his disability actually makes him all the more unique.
“I strongly believe that being deaf gives me a huge advantage because of my native language, American Sign Language (ASL),” Nyle revealed to Washington Life.

‘ASL requires the use of facial expressions and body language expressions. With the rules of ASL immersed into my soul, it helps to bring out stories when [I’m] modeling for a photo, and makes for an interesting character when [I’m] acting.’

And, perhaps unsurprisingly, the fact that Nyle is deaf certainly isn’t the first thing that people notice about the budding model, who was contacted by the producers of America’s Next Top Model after they saw him guest-starring in hit sitcom Switched at Birth.

‘The show found me through my accounts on social media and models.com, which is where I showcase my work,’ Nyle explained.

‘Honestly, America’s Next Top Model wasn’t something that I had ever really thought about doing before but when I spoke with casting, I thought, “why not!” The rest is history.’

0 comments on “#CRUSH ON NYLE DIMARCO”