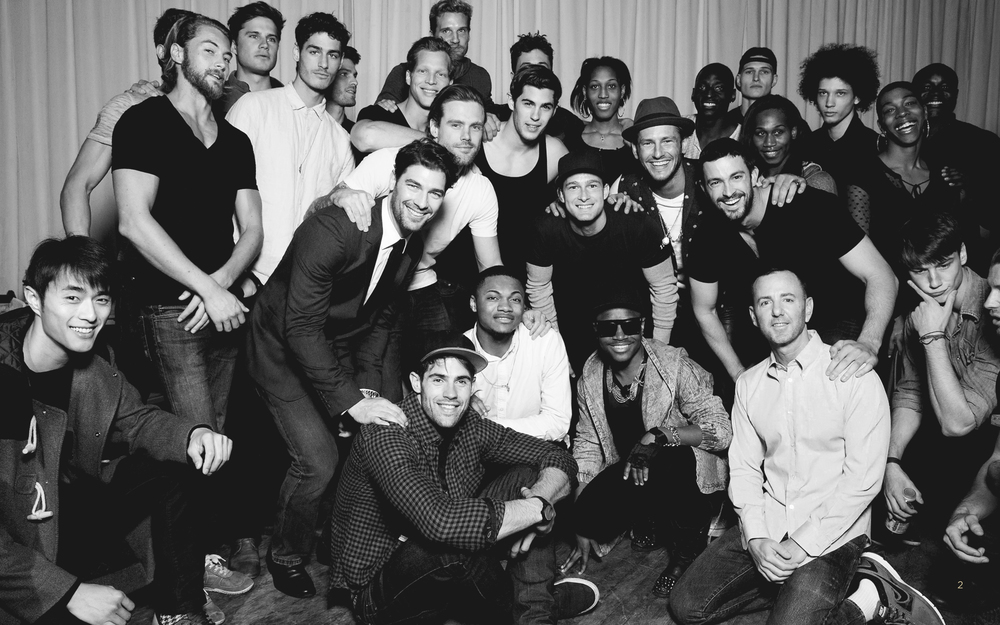 Jeffrey Fashion Cares is one of the leading fashion lifestyle charity events in New York City. Established in 2002 by Jeffrey Kalinsky, fashion and retail pioneer, and has raised over $5 million for respected charity organizations supporting LGBT civil rights, HIV prevention & research, and education for LGBT youth. The event consists of a cocktail reception with a luxury silent auction, an exciting live auction and a men’s fashion show featuring 40+ of the industry’s top models.

WE’VE COME A LONG WAY, BUT…

This year, 50,000 young gay men will become infected with HIV right here in the United States.

Over 30% of LGBTQ youth suffer physical violence at the hands of a family member after coming out, and nearly one-third are thrown out of their homes because of their sexual orientation.

Stay tune for more promotional pictures for the event.