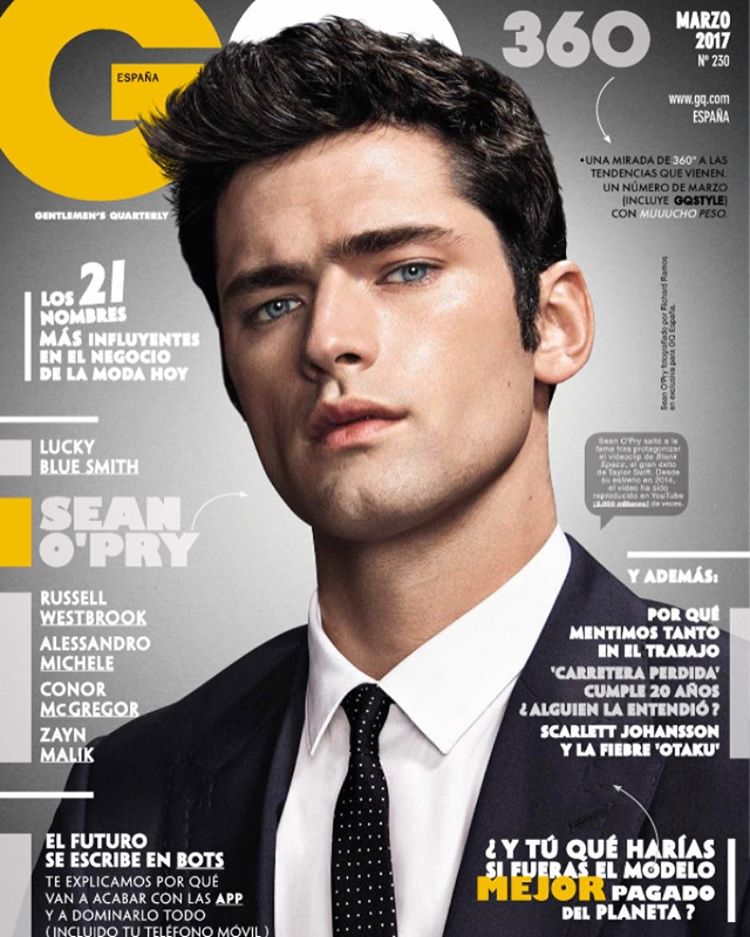 When Sean O’Pry was discovered a decade ago through MySpace, he thought that “being a model was going to last for six months”; Now, the world’s most important fashion headlines covet their classic deity factions.

Although he signed his first contract thanks to photographs of his graduation party in a social network, he takes away the Internet phenomenon within his career: “’instamodels’ emerged about three years ago; I caught him so early that he barely existed, and that’s why I consider myself a bit out of this story. ”

So it was our photo session with one of the most influential faces of the current fashion. The full interview, in GQ Spain: