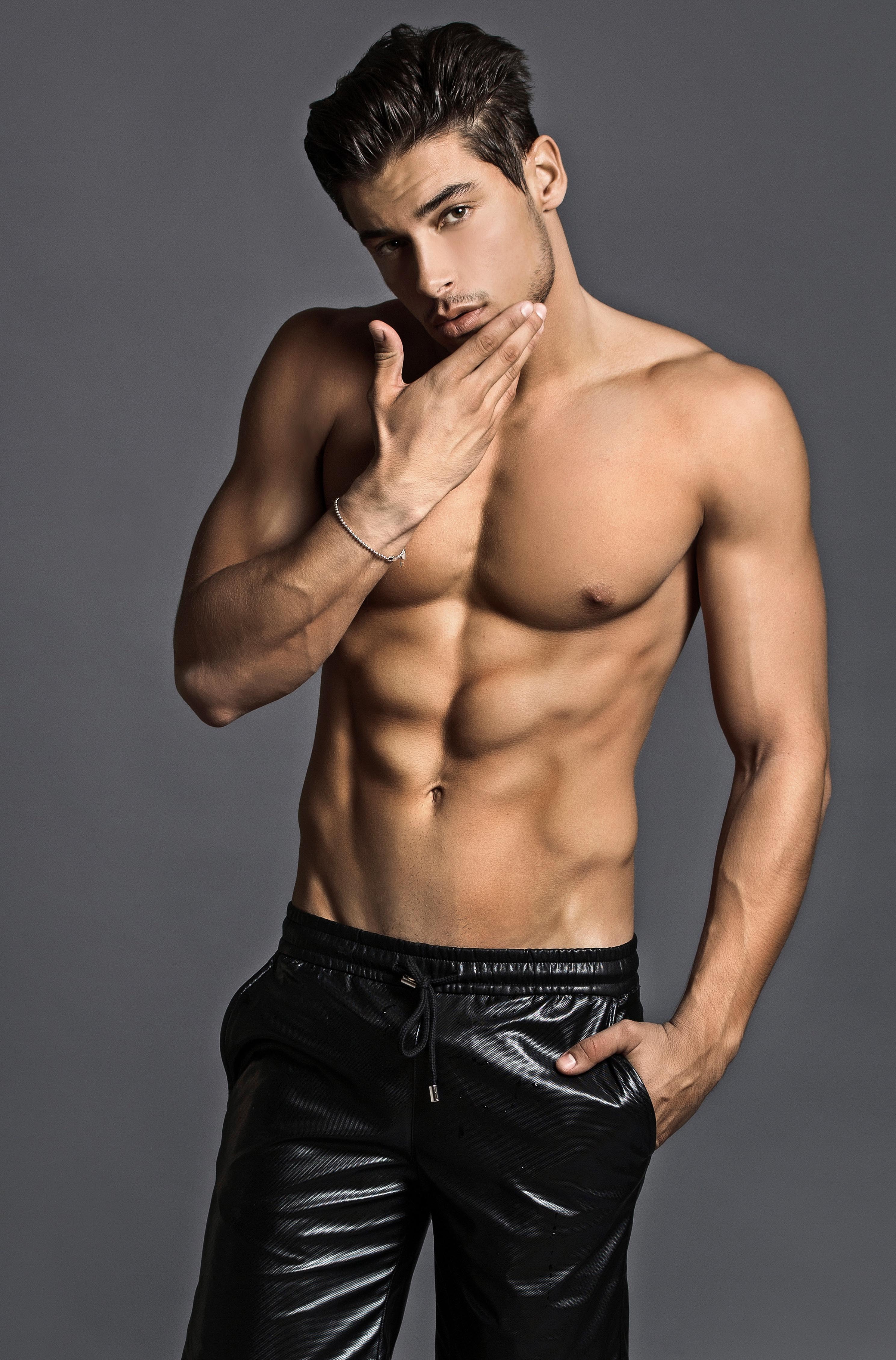 He has starred in two videos in pop music, the first video was “I Luh Ya Papi” from Jennifer Lopez and most recently in the video for Taylor Swift’s “Blank Space”. He’s Andrea Denver based in New York City and he is represented by Soul Artist Management, now poses for the lens of photographer Alex Jackson, where we see Andrea and wearing his gleaming torso.