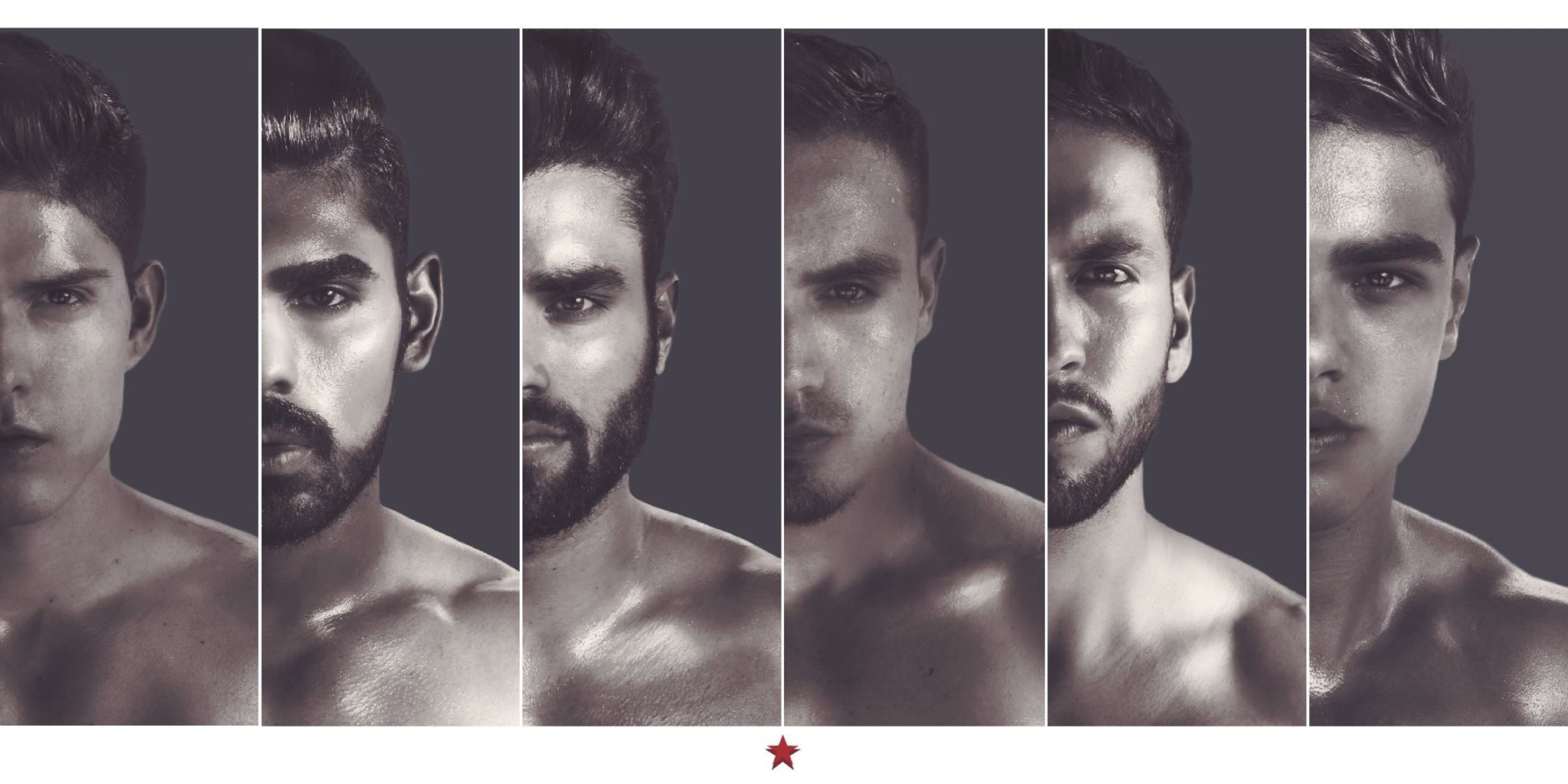 This is my first contest for Mr. Model Nuevo León (Mexico) to visit and support all guys who participated in this kind of awards.

Experienced with ups and downs, placed in the backyard at Amadeus House (Restaurant and Gallerie), could it be better accommodation, and placing some fans, outdoors crowded got so hot in there, music played by Dj Missound, mixing some new tunes and cut them out, but I want to see her in some club or party I bet she’s playing cool!

Back to event, I know the guys were so nervous, is ok, do they trained for that? I mean some of them stuttered, and make this an amateur event. But yeah some of the guys has really interesting to win and with the right support and guidence could be something good, I hope after this event they can still playing in the game, even though acting, hosting, modeling or something.

Sergio Montesinos a 23 year old guy from Monterrey is the winner Mr. Model Nuevo León 2015, was the only one to be sure about himself, was the only one who played safe in the competition. Congrats Sergio! I hope you can place at least top five at Mr Model Mexico.


Second place was for Iván Gutiérrez, I feel amazed about his face and bone structure, has a beautiful eyes but he’s a very young guy, if he wants it too can be some good modeling, and he can still working on his runway walk.
Third place was for Alejandro Rodarte, this picture attached below is not a well portrait of him. In persona he has a beautiful melting eyes but, yeah somebody has to work with his eyebrows. But hell yeah he has a beautiful fit body. I hope he can still be on the local modeling scene.
READ  He's Diogo Di Blasi by Paulo H.
Some snaps I captured with my iPhone

Guys wearing some Monica Gallardo’s Tuxedos. Wearing those swimsuits was like really?! But… We want flesh and bones! (Jk)

Well, is not easy to be part of this kind of competitions, there’s so much to do for everybody, even contestants, sponsors and people who wants to support for this kind of local events. Fashionably Male is gladly to help!

Oh and I hope more guys can enjoy, don’t be afraid, there’s always the right people who will guide you and support. So enjoy!

Congrats for Daniel Peralta who organized this kind of events is not easy, but I’m glad he got the balls to do it, he was so deep in every detail.

Thanks Jesus de la Cruz for inviting me.