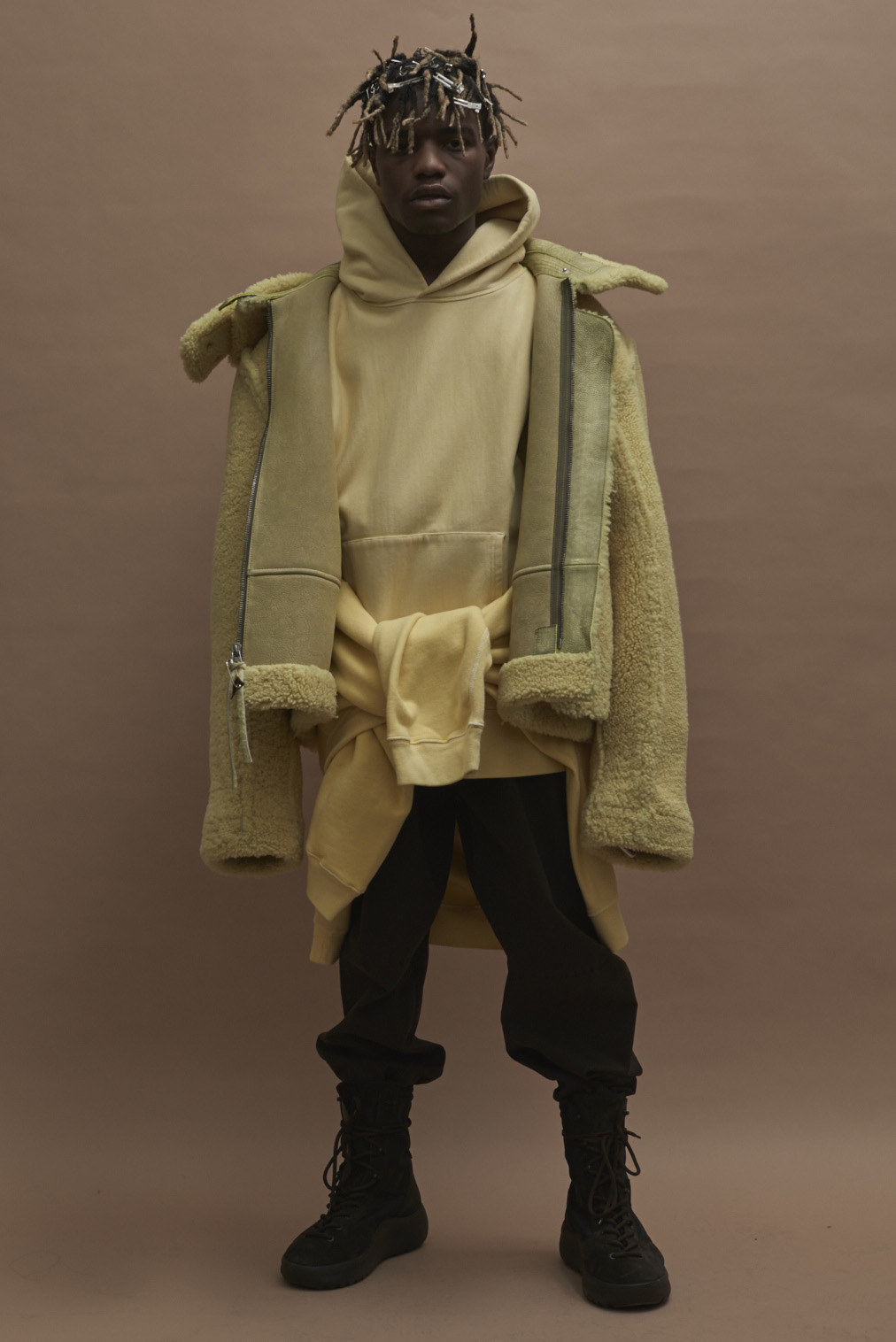 Kanye West has been called many things. Musical genius. 21-time Grammy winner. Reality TV star. And, by USA Today, “the greatest artist of the 21st century?” Well, at least the newspaper posed the question. As of this afternoon, West is also fashion’s foremost disrupter.

New York Fashion Week has never seen anything like Yeezy Season 3. Of course, it helps that West is a world-famous celebrity with a world famous ego, but the audacious fashion show–cum–listening party he staged for his new record, The Life of Pablo, packed Madison Square Garden to the rafters today. Most of the 18,000 or so people in the crowd were fans; scalpers were selling tickets outside, and online they were going for four figures. (For comparison, Givenchy’s Riccardo Tisci had around 800 members of the public at his September 11 show during last year’s Spring shows.) Lines snaked around the concession areas for merch booths selling T-shirts and sweatshirts (at $40 and $90 respectively, quite a lot less than Yeezy prices). And no other designer, though many have surely tried, has been able to nab Caitlyn Jenner as a guest. She was in attendance with the Kardashian clan, and, like her ex-spouse and daughters, was outfitted in a combination of Yeezy and Olivier Rousteing–designed Balmain.

Kanye made his exit wearing one of those merch booth T-shirts. “I Feel Like Pablo” it read, a line lifted from his track, “No More Parties in LA.” The Internet, which has been busy guessing who the Pablo in question is—“I feel like Pablo when I’m working on my shoes. I feel like Pablo when I see me on the news”—is currently leaning toward Picasso.

Today’s show marked another West collaboration with the performance artist Vanessa Beecroft. Towards the end of the record’s chest rattlingly loud first track, “Ultra Light Beams,” the parachute scrim covering the floor of the Garden was pulled back to reveal the 1,200 or so extras West and Beecroft had dressed in the monochrome colors—taupe, ochre, red—of previous Yeezy collections. They stood, divided by gender, circling a pair of refugee tents on top of which models, also divided by gender, stood and sometimes sat in Yeezy Season 3. The collection diverged from Seasons 1 and Seasons 2 in its more varied color palette, but otherwise hued to the streetwear, athleisure-inflected look the brand is known for. Bodysuits, cargo gear, and oversize outerwear were the dominant motifs, though it was tough to discern details from the distance of section 117. At one stagey moment, Naomi Campbell, Veronica Webb, and Liya Kebede emerged in black leotards and holey, floor-length mink coats, joining the other female models on one tent.

The “refugees” and the tents made a searing visual, but one that rendered West’s clothes secondary to the question: Should images of such disenfranchisement be used for the purpose of selling clothes and sneakers? West didn’t take the issue up. Instead, after the album was over he showed a teaser of a video game about his deceased mother’s path to heaven called Only One a couple of times, and riffed on his Yeezy Boosts. “I mean it’s the number one shoe, it’s the number one Christmas present. It’s not regular.” There was also this: “My dream, I told Anna [Wintour], is to at least just for a couple of years be the creative director of Hermès.”

Hey, he practically broke New York Fashion Week. One thing’s for sure, if this is the public-facing fashion show of the future, we’re all going to need earplugs.

Inside the Yeezy Season 3 extravaganza: