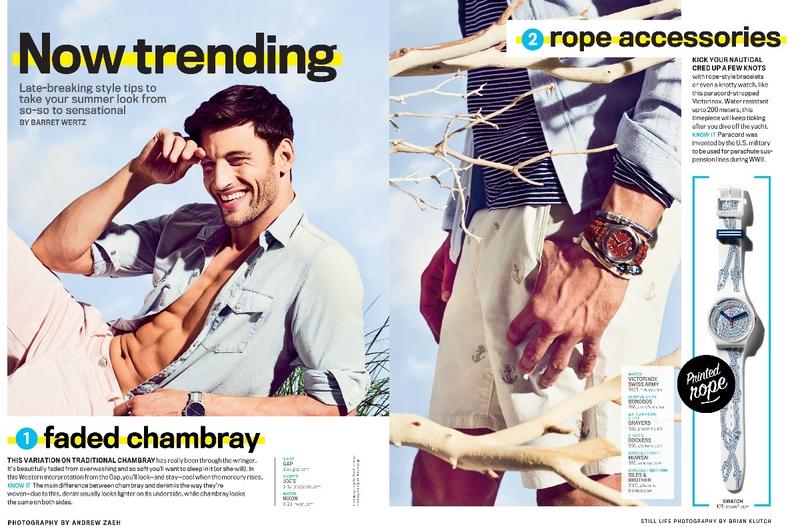 After debut in 2008 Portuguese Kevin Sampaio has non-stopped modeling career. And then, suddenly he is an International trending on PageSix because he was dating with Madonna after she spotted out one day in LA after workout. The Grammy® winner first met him in 2015 when she kissed him in her “Bitch I’m Madonna” music video.
Which is right, the kiss.

But we know Kevin is very happy to be in the new Men’s Fitness August Issue modeling trending items and photographed outdoors in the beach by photographer Andrew Zaeh.

Get the issue now, to know about rope accessories, utility backpacks, phtooprinted trunks, where Kevin looks stunning, do you considered yourself a millennial, get your pink t-shirt now.

The couple were seen making out together in March and she also took him on a romantic vacation in Lisbon this spring. Lucky guy!

The model in 2012 he moved to NYC to work on his modeling career and then went to London. Then he came back to NYC.

Funny Note* Kevin Sampaio is linked to dating Madonna, and his twin brother Jonathan Sampaio he was the one who congratulated via Instagram, this past August 16th, on her Birthday.